“California claims today the greatest American artist Toby Rosenthal. In the collection his work is unique. His picture of the immuring of ‘Constance de Beverly’ is a true work of art, full of the finest feeling, great depth and beauty. The work shows thought even in the smallest details. The subject is taken from Scott’s ‘Marmion’ and shows the moment when Constance de Beverly, the nun who escaped to serve as Marmion’s page, is doomed to be immured alive in the prepared niche in the stone wall. The blind old abbot, destitute of human feeling, heartlessly condemns the beautiful young Constance to death. On the stony face of the abbess there is almost an expression of delight in being able to agree to this’ terrible punishment. The principal figure, Constance de Beverly, is a personification of beauty and loveliness.” Evening Bulletin (January 17, 1884) 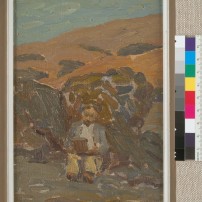 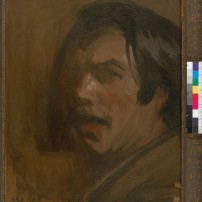 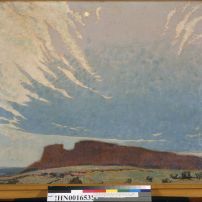 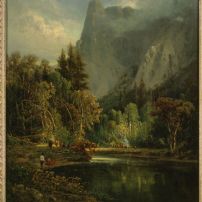 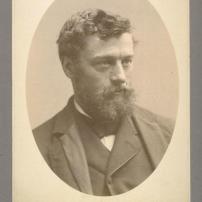 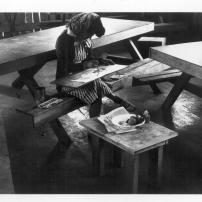 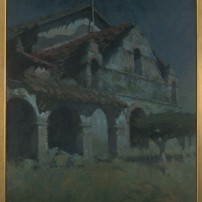 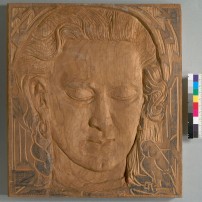 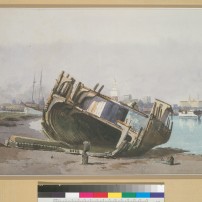 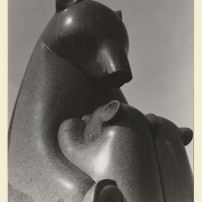 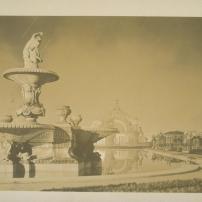 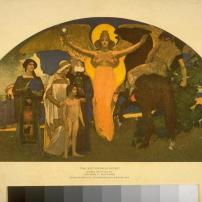 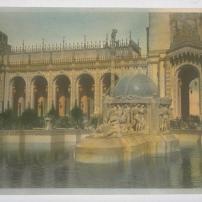 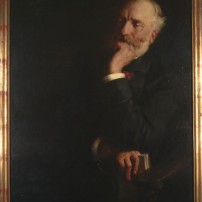 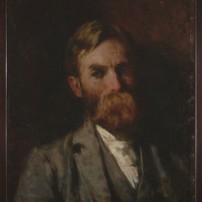 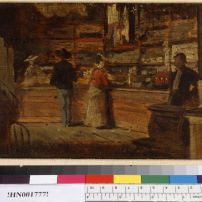 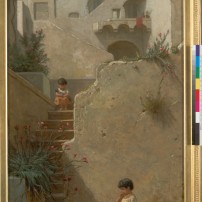 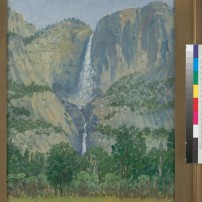 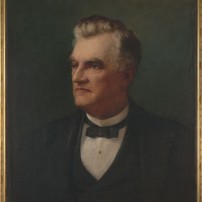 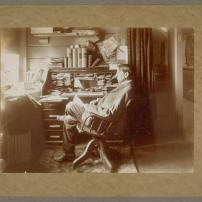 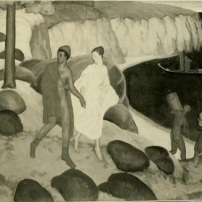